Classification is a supervised machine learning problem of predicting which category or class a particular observation belongs to based on its features.

For instance, one popular classification problem is Image classification. We may want to classify images into different classes: dog, cat, donkey, and human.

Based on pre-classified images of dogs and cats, a classification model can be trained using algorithms like Convolutional Neural Networks (CNN) to classify the images into their respective categories.

There are two types of classification problems:

Some examples of classification algorithms:

What is Logistic regression?

Logistic regression is a supervised classification model known as the logit model. It estimates the probability of something occurring, like 'will buy' or 'will not buy,' based on a dataset of independent variables. The outcome should be a categorical or a discrete value. The outcome can be either a 0 and 1, true and false, yes and no, and so on.

The model does not give an exact 0 and 1 but a value between 0 and 1. Unlike linear regression, which fits a regression line, logistic regression fits an 'S'-shaped logistic function(Sigmoid function).

Since logistic regression is a binary classification technique, the values predicted should fall close to either 0 or 1. This is why a sigmoid function is convenient. In mathematical terms:

For example, let's imagine we are trying to build a model to predict the probability of a tumor spreading given its size in centimeters. After plotting the dataset, we can use linear regression to model the status p(x) as a function with the sigmoid function.

So let's say after fitting the curve, we get the following values:

Given a tumor size of 3, we can check the probability with the sigmoid function as:

We maximize the log-likelihood function (LLF) to get the best coefficients or the predicted weights. This involves finding the best fit sigmoid curve that provides the optimal coefficients, and this method is called Maximum Likelihood Estimation.

So far, we have discussed one type of binary type of logistic regression where the outcome is a 0/1, True/False, and so on. There are two more types:

To implement logistic regression with Scikit-learn, you need to understand the Scikit-learn modeling process and linear regression.

The steps for building a logistic regression  include:

First, you need to import Seaborn for visualization, NumPy, and Pandas. In addition, import:

Import the  Social Network Ads dataset from Kaggle. The data is a CSV file with data that will help us build a logistic regression model to show which users purchased or did not purchase a product.

Analyzing the data first is key to understanding its characteristics. We will begin with checking the missing values.

No null values in the dataset.

Check for the total number of those who purchased and those who did not purchase:

Zero indicates those who did not purchase and 1 for those who bought.

Check for how many males and females purchased the product:

From the plot, we can see that most people who did not purchase are male, and the majority of those who purchased are female.

We can also check the age distribution in the dataset:

We will use the Gender, Age, and EstimatedSalary columns from the dataset for the logistic regression. This means that we do not require the UserID column. Thus we will drop it.

Let's look at the info of the dataset to get a general idea of what it contains.

The Gender variable is categorical. For the model to work, we will convert it into dummy variables using the Pandas get_dummies or the oneHotEncodermethod.

Change Gender to dummy variable and drop the first dummy to prevent multicollinearity:

When the Male value is 1, it means the gender is male, and when the value is 0, the gender is female. We did not require both the Female and Gender variables in the dataset, as one can be used to predict the other.

Split the data into independent and dependent variables.

When working with large datasets, scaling plays a significant role in improving the performance of the model.

In the data, we will import the StandardScaler from Scikit-learn preprocessing module and use it to transform the data. For instance, there is a big difference between the values of the Age variable and those of EstimatedSalary.

Splitting the dataset into train and test sets

Split the dataset into training and testing sets using the train_test_split function.

Now that the dataset is well prepared, we can train the model by importing the LogisticRegression class of the Scikit-learn linear_model module.

Training is done by calling the fit method and pass the training data.

The model is now trained on the training set. Let's perform prediction on the test set using the predict method.

Let's create a Pandas DataFrame and compare the predicted and actual values.

There are various ways of checking the performance of the model.

It returns the matrix of probabilities that the predicted output is equal to zero or one.

From the Scikit-learn metrics module, we import confusion_matrix. The confusion matrix is the number of correct and incorrect predictions column-wise, showing the following values:

The output of the confusion matrix is a 2*2 matrix since the model is a binary classification. Let's visualize it better using a heatmap and explain.

From the confusion_matrix, we have the following observations:

To calculate the model's accuracy from the confusion matrix, we divide the sum of TN and TP by the sum of all the predictions.

The accuracy of our model is about 80% which is ideal.

The classification_report gives a more comprehensive report of the model's performance.

The Complete Data Science and Machine Learning Bootcamp on Udemy is a great next step if you want to keep exploring the data science and machine learning field. 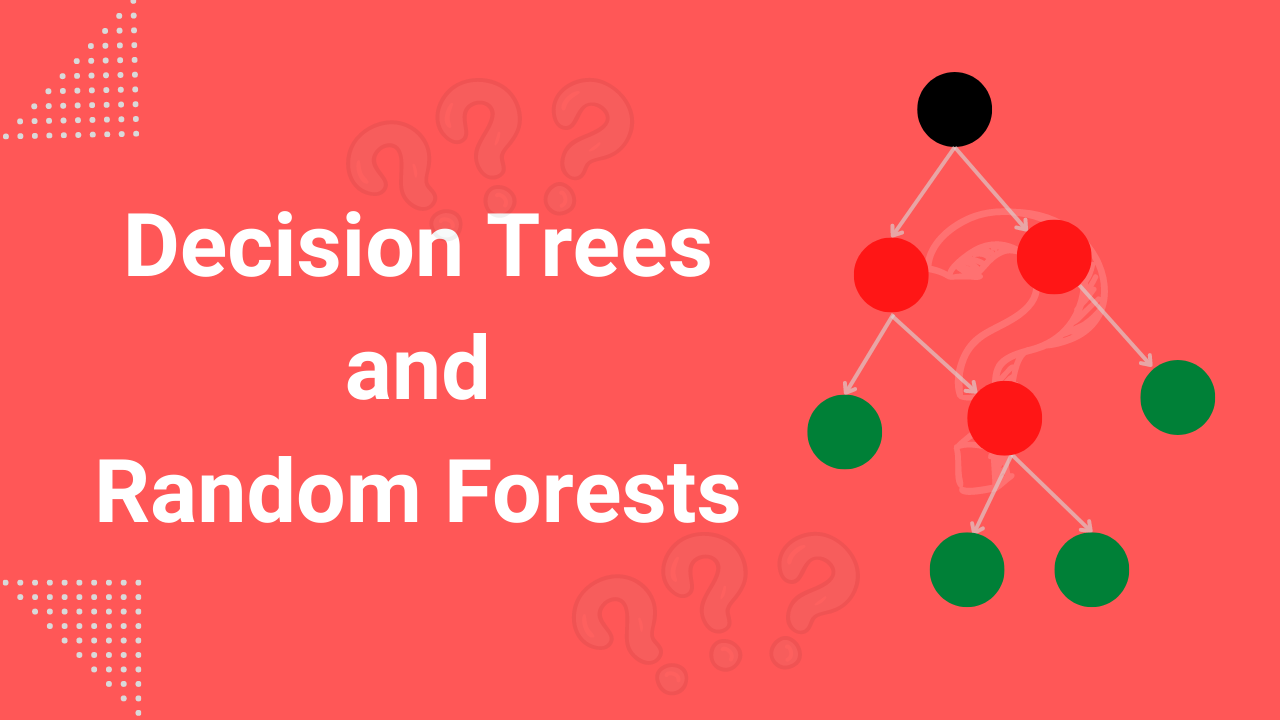 In the modern world, so much data is present on the internet. Organizations need efficient and rigorous algorithms to handle these huge chunks of data, make practical analyses, and provide appropriate decisions relevant to maximizing their profits and market presence. There are such algorithms commonly used today for decision-making processes. 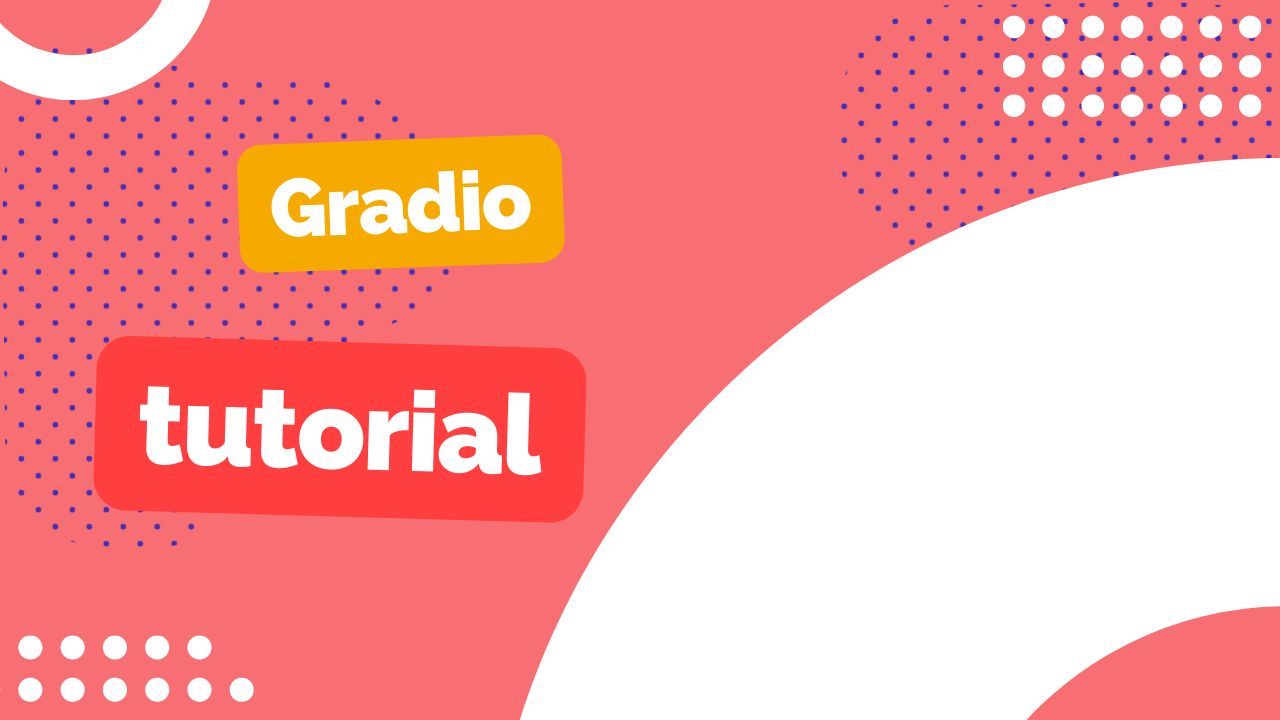 You have built your optimally performing machine learning model. What next? This tutorial explores the use of Gradio in building machine learning applications. What is Gradio? Gradio is an open-source Python package that allows you to quickly create easy-to-use, customizable UI components for your ML model, any API, or even