In this article, we'll use the Coco Car Damage Detection Dataset available on Kaggle. It contains car images with damages. It can be used to train a model to detect damages on cars and car parts. The dataset has already been annotated, and the corresponding COCO files are provided.

If you have a custom dataset you'd like to use, then you have to do the labeling and annotation yourself. There are many tools and online platforms that can help you achieve this. If you would like to stick to open source, Labelme is an excellent alternative.

The video below shows how to create polygons on the car dataset. After completing an annotation, you will have to save it. Once you save it, Labelme will store the resulting JSON file in the same folder as the data.

If you are looking for an online tool, here are some platforms that I have interacted with:

What is TensorFlow 2 Object Detection API?

The TensorFlow Object Detection API is an open-source computer vision framework for building object detection and image segmentation models that can localize multiple objects in the same image. The framework works for both TensorFlow 1 and 2. Users are, however, encouraged to use the TF 2 version because it contains new architectures.

Some of the architectures and models that TensorFlow 2 Object Detection API supports include:

The models can be downloaded from the TensorFlow 2 Detection Model Zoo. You need their corresponding config files to train one of the object detection models from scratch. In this project, we'll use the Mask RCNN model, but you can also try the other models.

At this point, you now have an object detection dataset. Either the car images data and the corresponding COCO JSON files or a dataset you have created yourself or downloaded somewhere.

Next, run these commands to install TF 2 Object Detection API on Colab:

If you'd like to use the API locally, the developers recommend that you install it using Docker:

The dataset and the config file for the model we'll be training can be downloaded from this GitHub repo. You have to make some changes after you download the config from the object detection repo. We'll discuss those changes in a moment.

The next step is to download the Mask R-CNN model that we'll fine tune. Extract the file to get the trained model checkpoint.

The compressed file also contains the model's configuration file. You will always have to edit this file after downloading each model.

Let's look at the items in the configuration file that you need to update.

The config file you'll get after cloning this repo has been edited to run smoothly on Google Colab. If you are running this project elsewhere you'll need to update the file paths. In a nutshell, here are the items you need to update after downloading the Mask RCNN  config file from the TensorFlow 2 Object Detection API repo:

Convert the images to TFRecords

The object detection models expect the images to be in TFRecord format. Fortunately, the TensorFlow 2 Object Detect API repo provides a script for performing the conversion.  The script takes the following arguments:

You now have everything you need to train this Mask R-CNN object detection model. The next step is to run the training script.  The model training script takes the following arguments:

When training is complete you can run TensorBoard to show the visualization of the training and testing metrics such as the localization loss.

The next step is to export the model for inference. The conversion script expects:

The conversion script will output checkpoint files, a SavedModel, and the model config file.

It's now time to use the trained Mask R-CNN model to perform object detection on test car images. Luckily, the TensorFlow 2 Object Detection API provides all the utilities needed to do this. The first one is a function that loads an image and converts it into a NumPy array.

Load an image from file into a NumPy array

The function expects a path to an image file and returns a NumPy array.

The next utility is a function for plotting the detections using Matplotlib.

Create model from the last checkpoint

Next, we declare variables that are important for decoding the model output. For instance, the categories and file containing the training categories.

The next step is to run the Mask R-CNN object detection model on some test images.

The model also needs labels for decoding the output.

The segmentation utility is also provided on the TensorFlow 2 Object Detection API repo.

The next step is to load an image as a NumPy array and use the above function to start detecting objects.

In this article, we have seen how you can train an object detection model using the TensorFlow 2 Object Detection API. More specifically, we covered:

Click the Colab link below to try the project from start to finish. You can also replace the dataset with another one. If you change the model, remember to edit the model configuration file. Always ensure that the paths in the configuration file point to the right locations.

How to create custom training loops in Keras

How to train deep learning models on Apple Silicon GPU

How to build CNN in TensorFlow(examples, code, and notebooks)

How to build artificial neural networks with Keras and TensorFlow 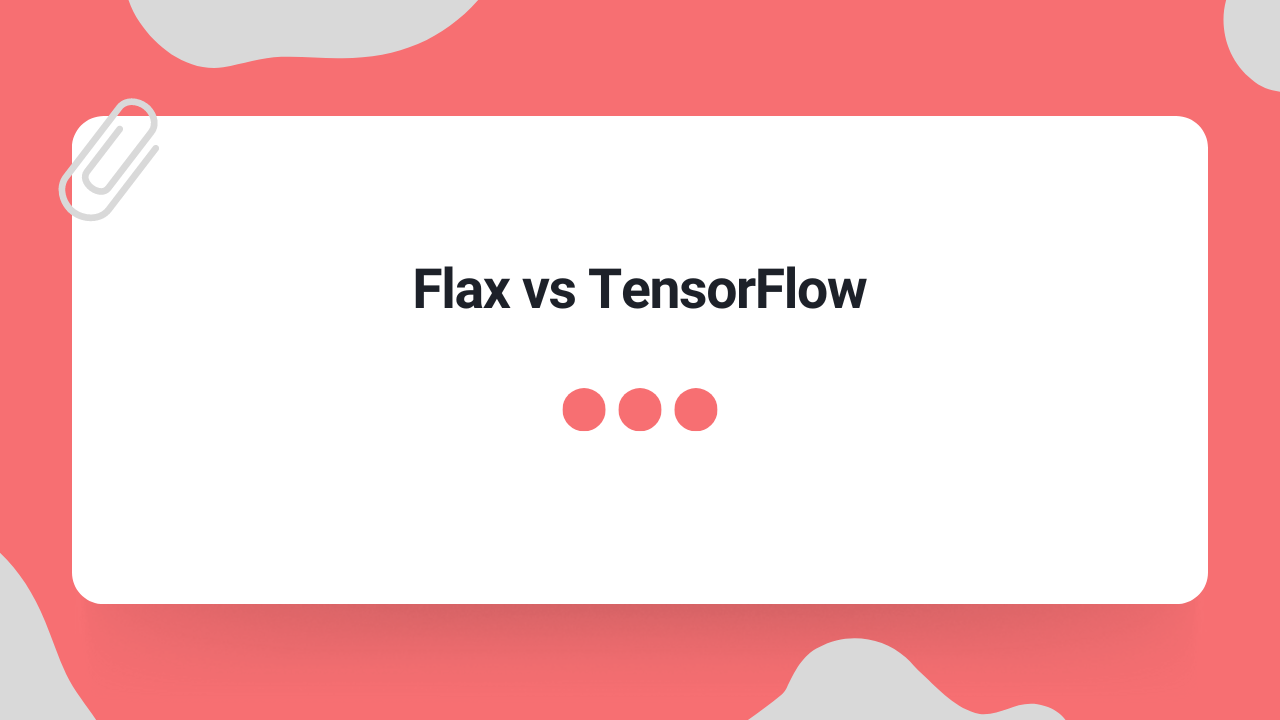 Flax is the neural network library for JAX. TensorFlow is a deep learning library with a large ecosystem of tools and resources. Flax and TensorFlow are similar but different in some ways. For instance, both Flax and TensorFlow can run on XLA. Let's look at the differences between Flax and 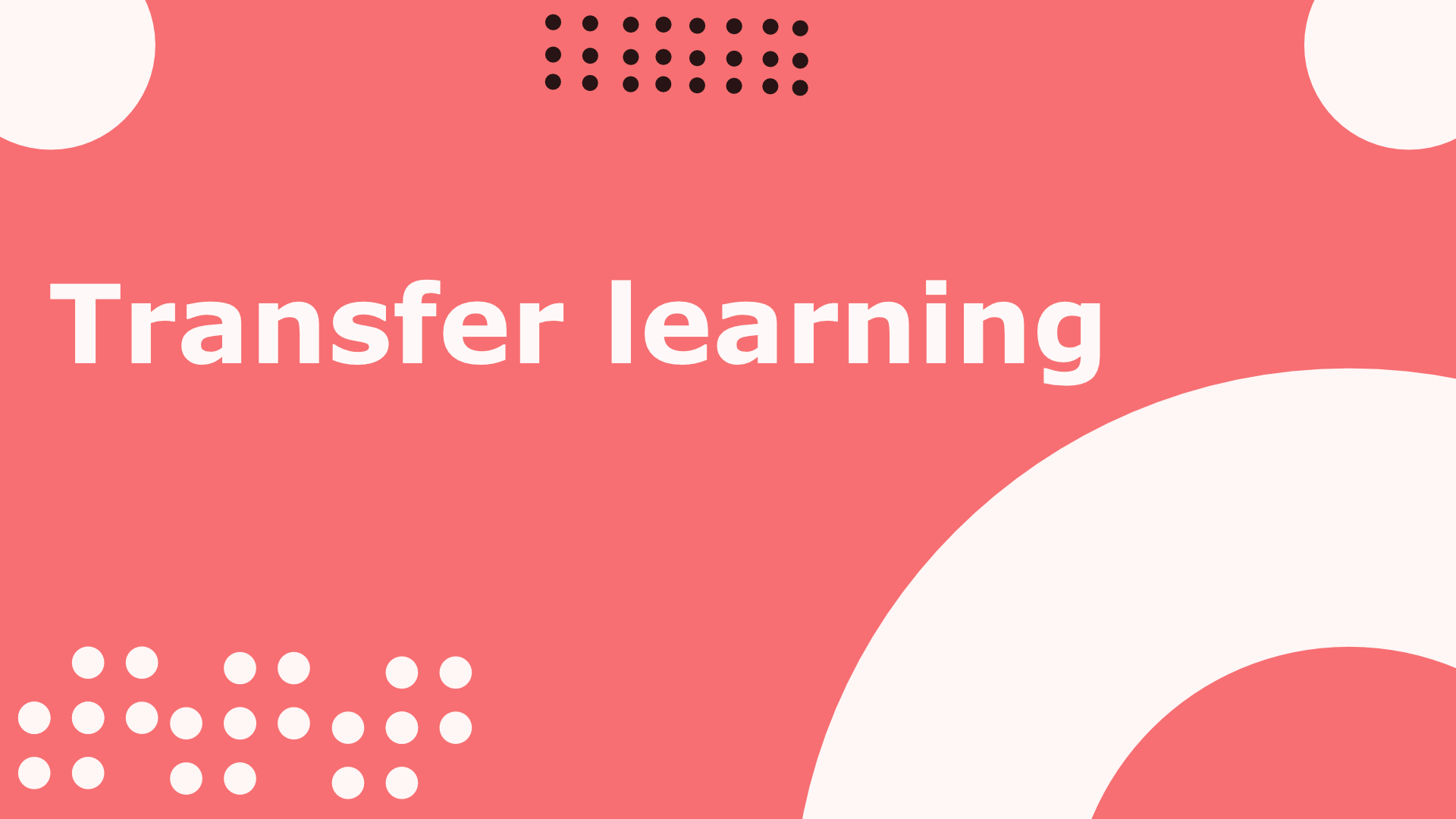