Training models on accelerators with JAX and Flax differs slightly from training with CPU. For instance, the data needs to be replicated in the different devices when using multiple accelerators. After that, we need to execute the training on multiple devices and aggregate the results. Flax supports TPU and GPU accelerators.

In the last article, we saw how to train models with the CPU. This article will focus on training models with Flax and JAX using GPUs and TPU.

You'll need to install Flax for this illustration.

Let's import all the packages we'll use in this project.

Change the runtime on Colab to TPUs. Next, run the code below to set up JAX to use TPUs.

We'll use the cats and dogs dataset from Kaggle. Let's start by downloading and extracting it.

Next, we create a DataFrame containing the categories.

We then use the dataset class to create training and testing data. We also apply a custom function to return the data as NumPy arrays. Later, we'll use this train_loader when training the model. We'll then evaluate it on a batch of the test data.

Define the model with Flax

In Flax, models are defined using the Linen API. It provides the building blocks for defining convolution layers, dropout, etc.

Networks are created by subclassing Module.   Flax allows you to define your networks using setup or nn.compact . Both approaches behave the same way but nn.compact is more concise.

We now need to create parallel versions of our functions. Parallelization in JAX is done using the pmap function. pmap compiles a function with XLA and executes it on multiple devices.

Notice the use of the axis_name. You can give this any name. You'll need to specify that when computing the mean of the probabilities and accuracies.

The next step is to define the model training function. In the function, we:

When creating the training state, we generate pseudo-random numbers equivalent to the number of devices. We also replicate a small batch of the test data for testing. The next step is to run the training function and unpack the training and test metrics. 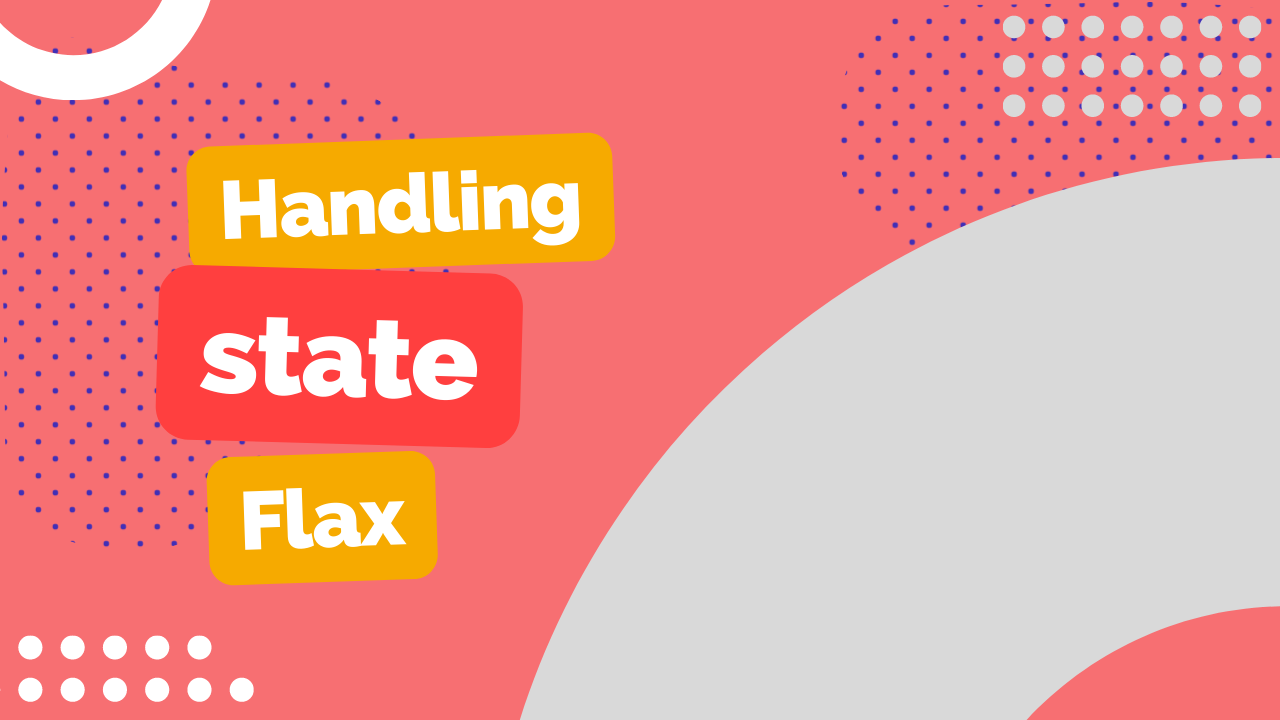 Jitting functions in Flax makes them faster but requires that the functions have no side effects. The fact that jitted functions can't have side effects introduces a challenge when dealing with stateful items such as model parameters and stateful layers such as batch normalization layers. In this article, we'll create 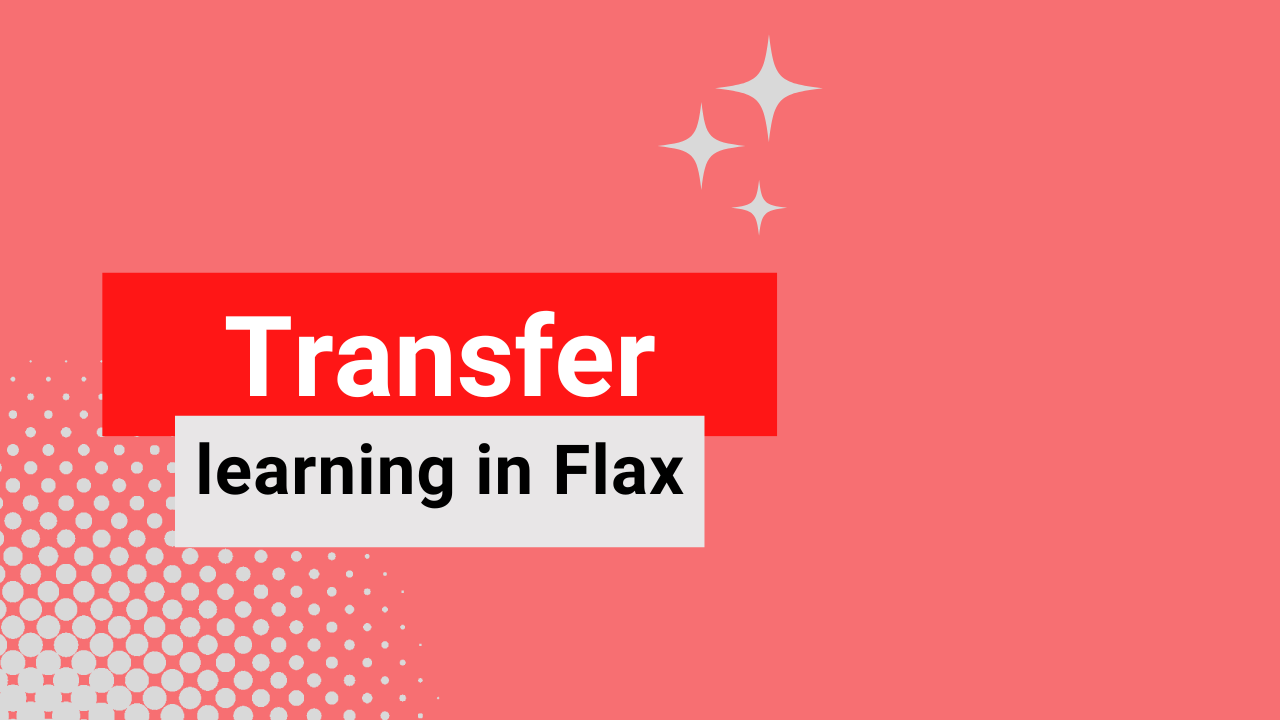 Training large neural networks can take days or weeks. Once these networks are trained, you can take advantage of their weights and apply them to new tasks– transfer learning. As a result, you fine-tune a new network and get good results in a short period. Let's look at how you